Most of us have been addicted to or at least intrigued by mobile games at some point in our lives. From the old-school casual runners like Subway Surfers to the modern complicated battle royales and strategic builder games like Clash of Clans (which features in this list), video games give us a fun way to while away the time or bond with our friends and family.

For many, games like GTA are also an escape from reality, a way to relax and take their minds off of the stresses of life! And with our smartphones so incredibly powerful now, we can play all sorts of games right on our iOS or Android devices.

But it’s difficult to find out which iOS or Android games are best, and you can’t try them all. This is where I come in.

Here’s a list of the best android & iOS games to try and get hooked to. And since I’ve included a game from many different genres, you’ll definitely find something you’ll love! 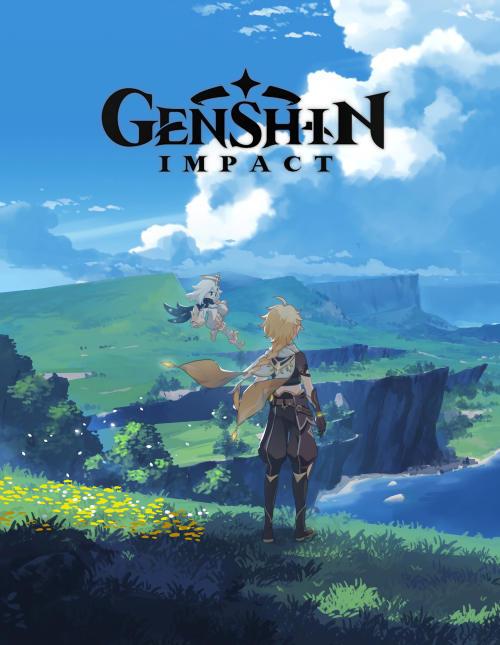 Genshin Impact is a fantasy open-world game that revolves around expansive story-based gameplay. It starts with a pair of inter-worlds traveling twins arriving on a world called Tevyat, but they’re separated by an ancient God who ends up sealing one of the twins. The sealed twin then awakens five centuries later, who is now known as the ‘Traveller’ and is controlled by the player. The Traveller sets off on a journey to find their estranged other half with a guide named Paimon to explore the unknown land.

The game has received multiple awards, one of them being the Best Mobile Game at the Game Awards 2021, and it’s easy to see why!

The gameplay is very smooth, with fluid animations and beautiful graphics from every character from a selection of fifty-three playable characters. Each character has its own set of abilities and elemental damages, which can be combined with other characters, giving additional damage boosts or even hindering your progress! 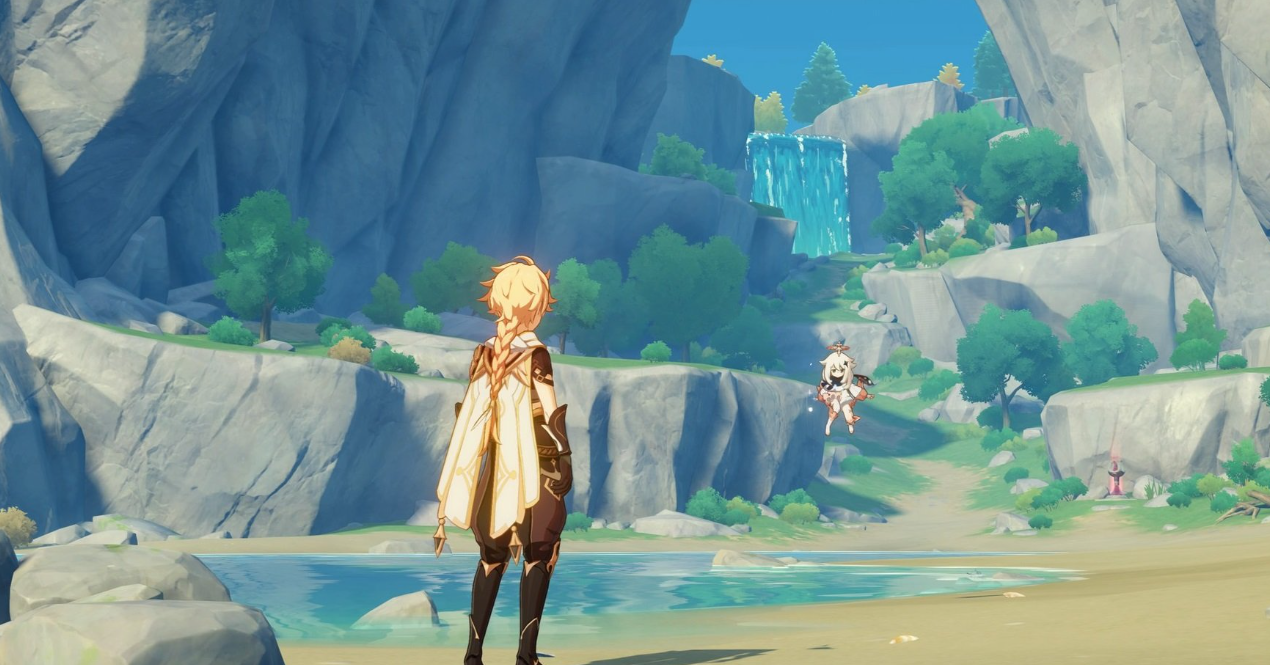 The game has hence become a world-renowned favorite combining amazing graphics with good game knowledge and skillful gameplay, making it worth your time! 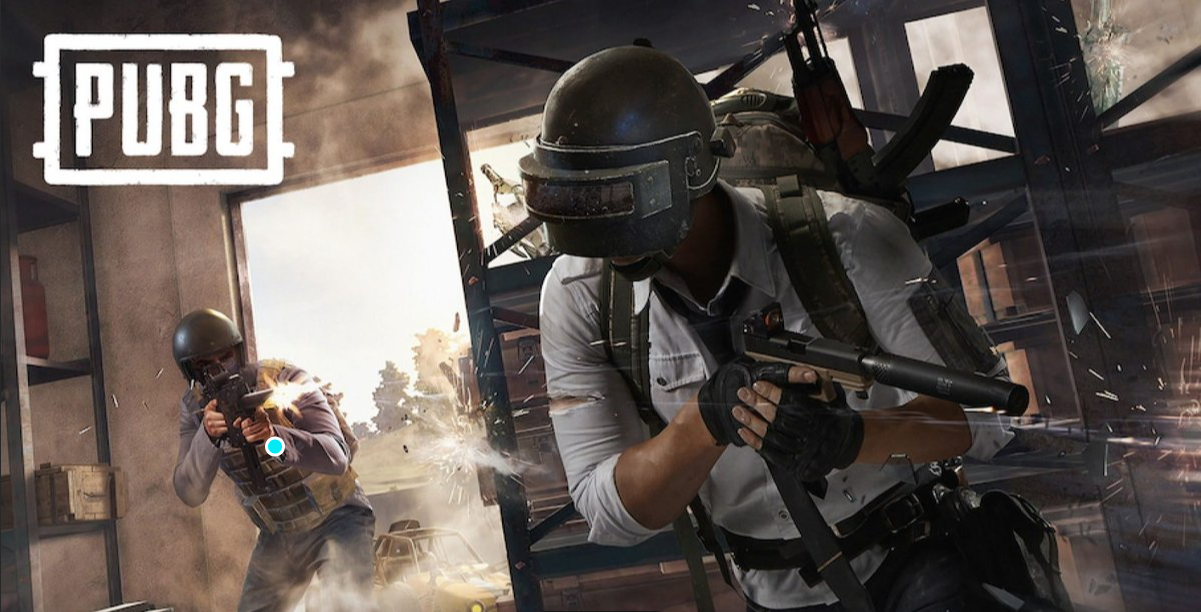 PUBG is a name you’ve probably heard, even if you haven’t played the game. For some, it’s not just a game, it’s a lifestyle! Yup, PUBG is that popular. This highly competitive first-person shooter was one of the first battle royale games and has held its ground even amongst new emerging battle royales like Fortnite and Apex Legends. The game was picked up by major game influencers such as Shroud early in its life, which boosted its hype, and the game’s base has grown exponentially since.

PUBG is a player-versus-player mass shooter in which you enter a game with a hundred other individuals, with the last one standing being crowned as the winner. This incentivizes player skill growth and is the reason why the game has become super competitive. The developers are, to this date, constantly updating the game and adding new content to keep the players hooked. 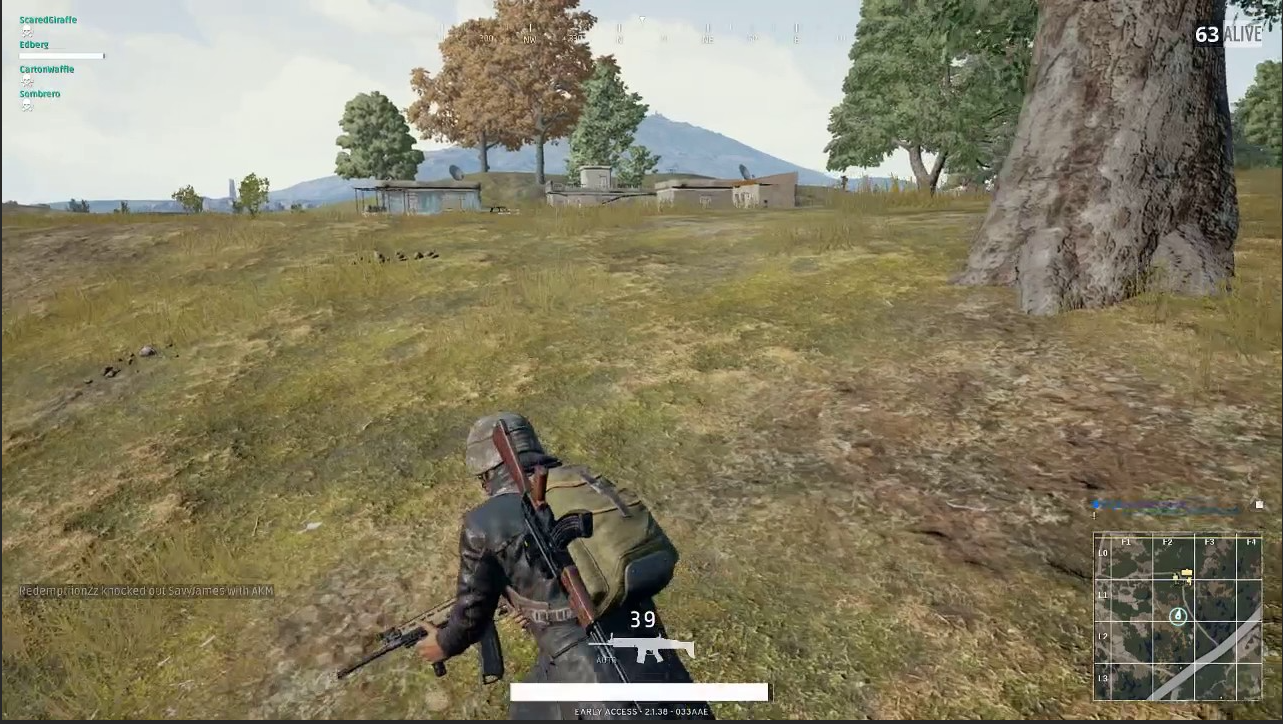 PUBG has always been a crowd favorite due to its ever-changing gameplay and in-game communication, so definitely a game to try out at least once in your life! 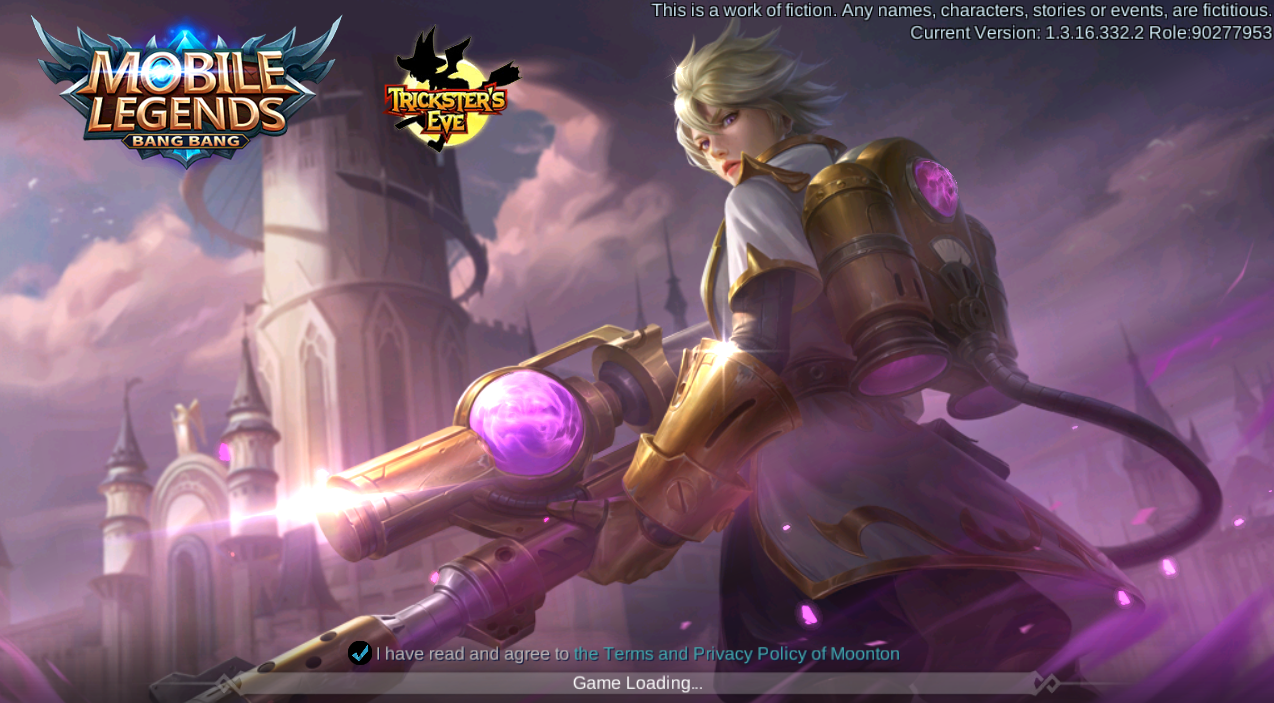 This is another well-known name amongst the masses and is the first MOBA (multiplayer online battle arena) genre game to be created for phones. It was first created to satisfy the needs of players who have always wanted MOBA games such as DOTA 2 or League of Legends but were unavailable for mobile users. Once Mobile Legends landed on the scene, it was a HUGE success!

The game has grown to the point that massive organizations have even hired players to play professional games for them, leading to a giant player/fan base for the game.

The game starts with 5 players on each team fighting to destroy the nexus of the opposite team to win. Each player has to select a Hero from an ever-growing playable character base which currently is at 117. Each hero has their skills and combos to master, so the game has an immense skill cap, and players rarely get bored. 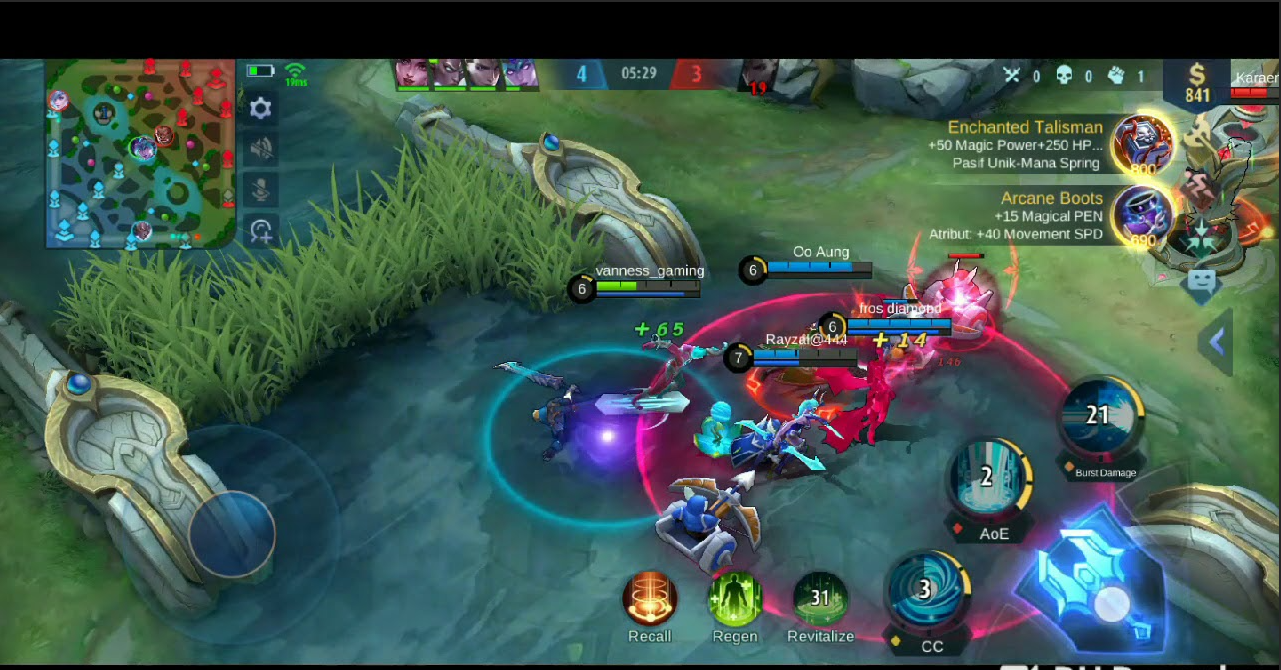 The game even introduced a new game mode called magic chess, in which Heroes are collected and battled on a board. The content and design have led to the game becoming famous and may not be everyone’s cup of tea, but it is still one of the most played games in the world! 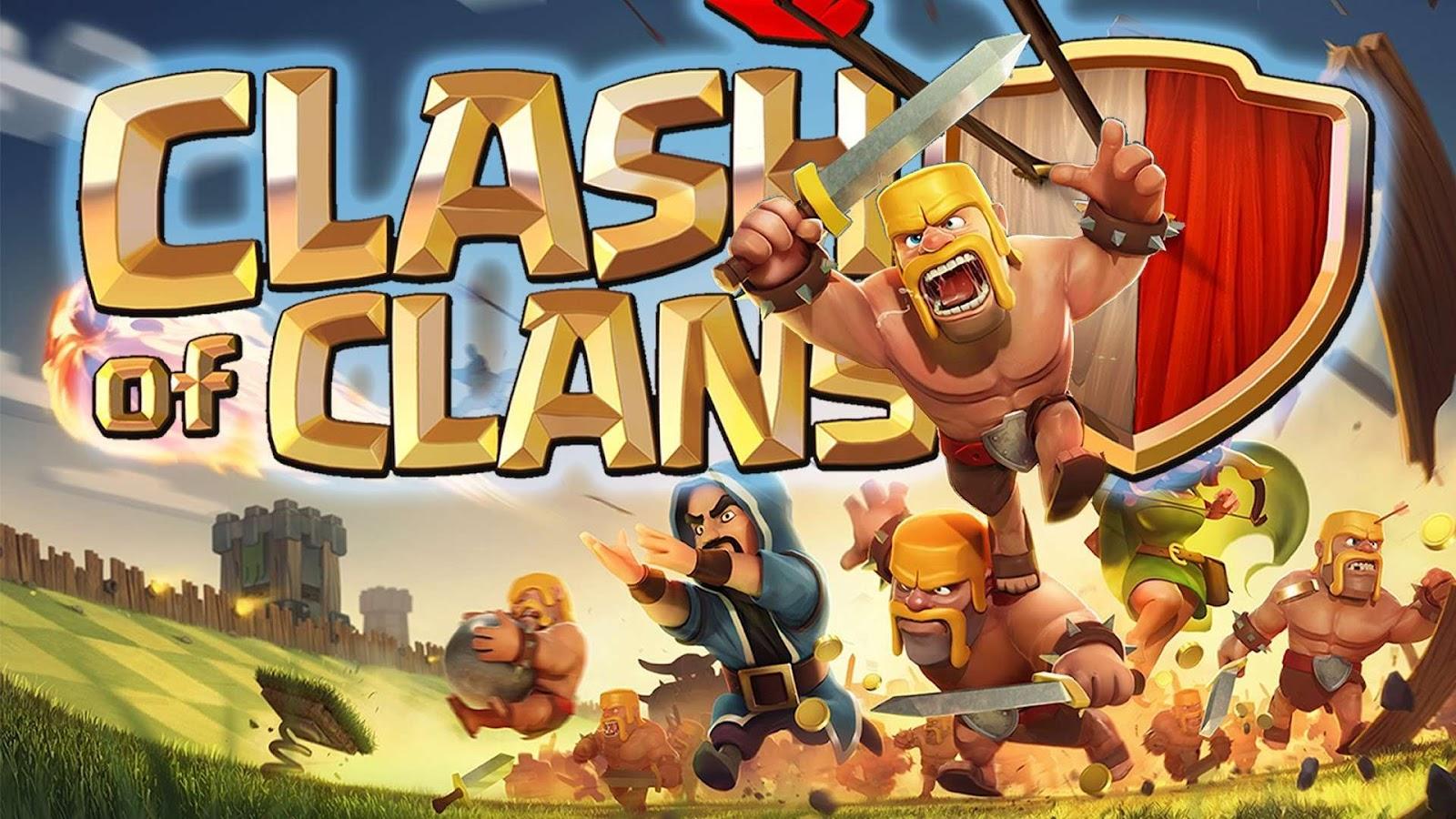 Clash of Clans, a mobile strategy game, is a name worthy of any game list! Released in 2012, the game still has one of the biggest fan bases to this date. The Clash development team has consistently updated and upgraded their game, keeping their fanbase eager and happy.

The game is a strategic attack and defense game, with you as Chief of Clan, and your base is the headquarters for your villagers! The town hall is the centerpiece of each base; each upgrade to the town hall unlocks bonus defenses and traps to fortify the camp! This leads to better protection of your resources to get to the next level. The player can also attack other headquarters to steal their resources with a customizable army of creatures, wizards, and barbarians! Players can form clans, donate troops to each other and go to war with other players! 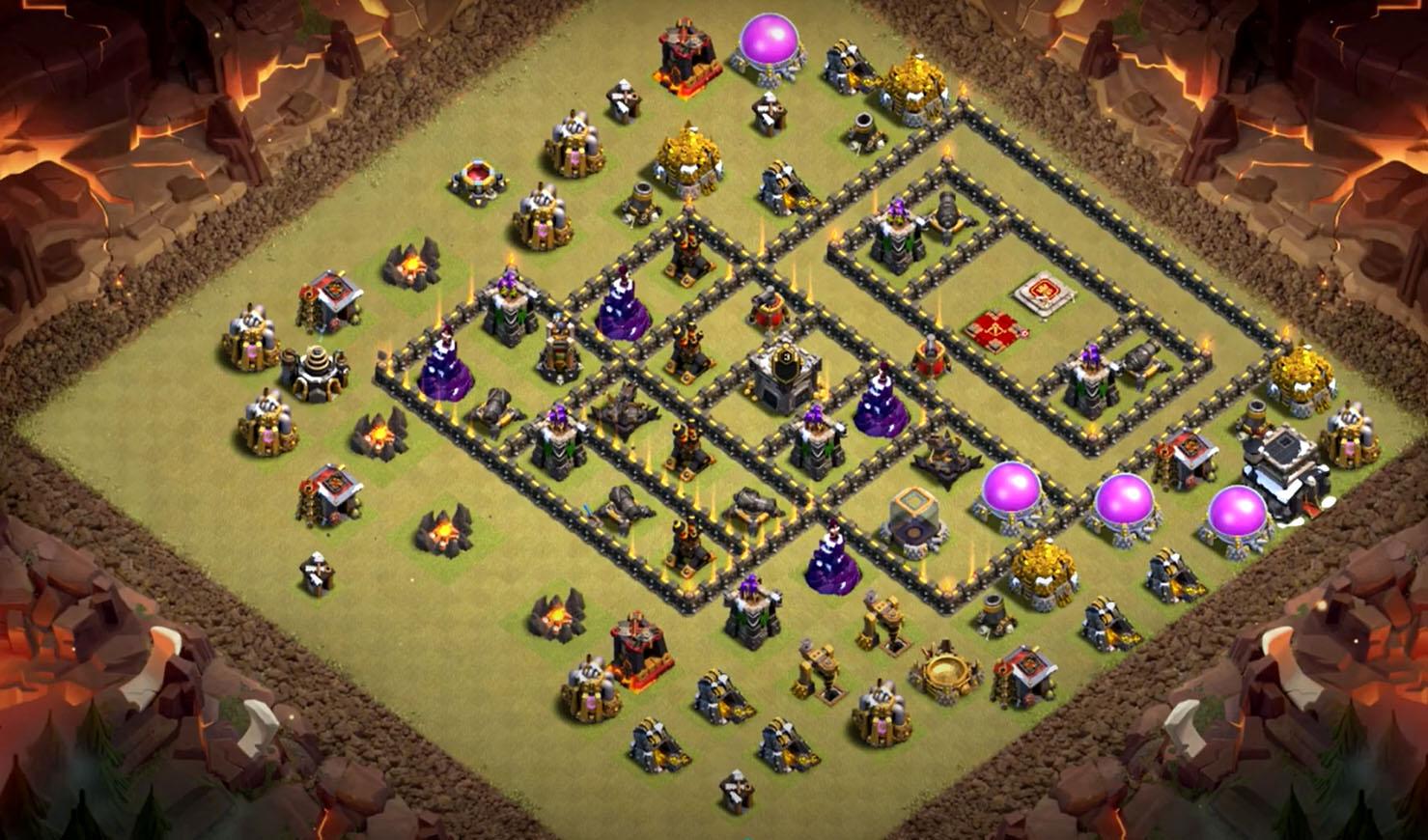 All in all, Clash of Clans is a great place to make some friends, go on battles with them, and forge friendships! It’s never too late to get into this legendary game and have fun! 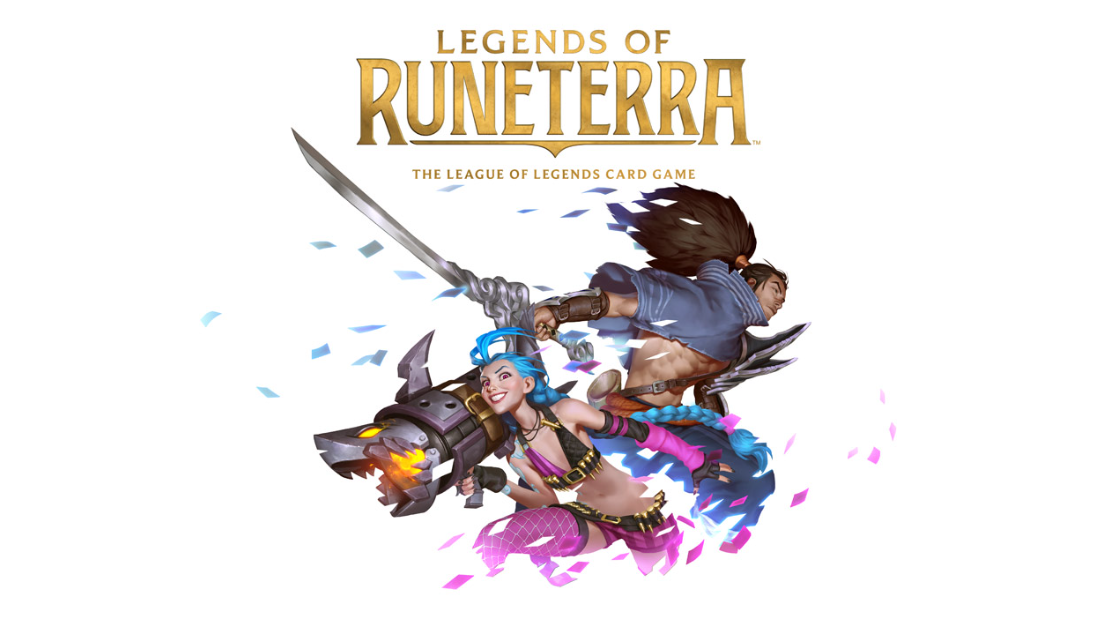 Legends of Runeterra is a game created by Riot Games and constructed around League of Legends’s lore. The tactical card game is brain-inducing and forces you to predict and process the outcomes of every move of the players. The animations of this card game are mind-boggling, each card’s art is beautiful, and the game is highly customizable!

Many would think that skill would have nothing to do with card games, but you’ll be surprised when you play the game! Legends of Runeterra is a one-on-one card game in which players use their own designed deck to destroy the opponent’s nexus with 20 health points. The cards are collectible and are unlocked over time by playing the game and unlocking chests while doing in-game objectives.

Cards can be of three types: summons (units with damage and health stats), spells (slow or burst with various abilities), and landmarks (unmovable yet destroyable cards which sit on the bench). Cards may be from different regions, with each region having a specific effect on them. 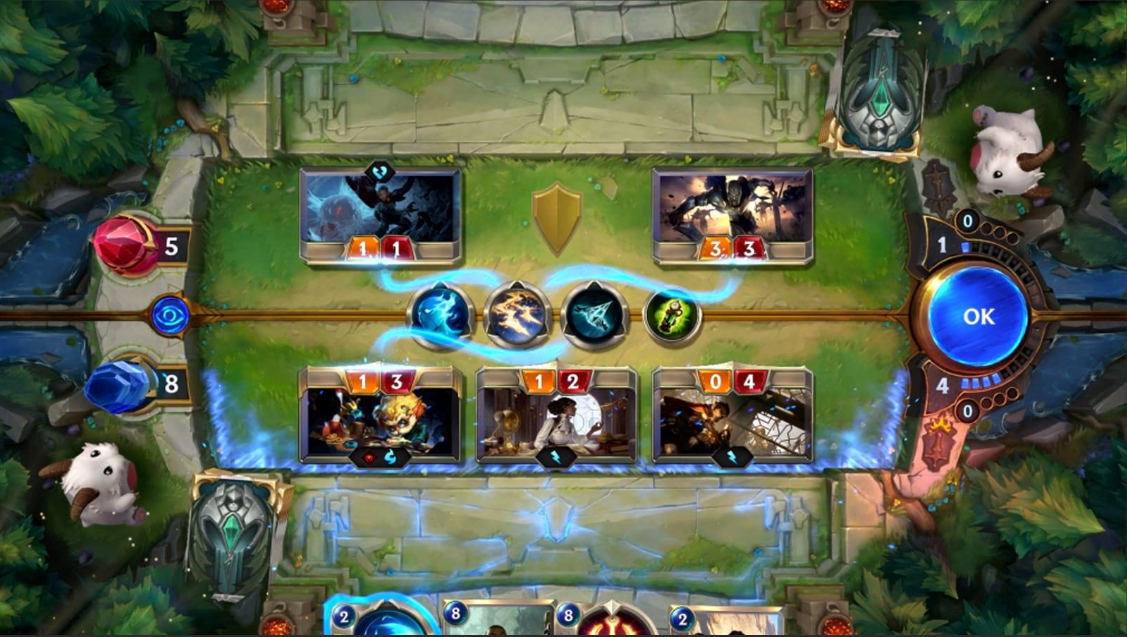 All things considered, Legends of Runeterra is a good place to invest your time in games. Any card game enthusiast would love this incredibly well-designed game and get hooked to it easily.

The games listed above are some of the best ones in their genres and are worth trying out even if you have never played that genre; who knows, you might even become the greatest player the world has ever seen!

So these are my top 5 iOS/Android games to play for now. I’ll add more to this list in the future, so if you have any suggestions, let me know in the comments below.

You can also read our review of Fortnite if you’d like to!